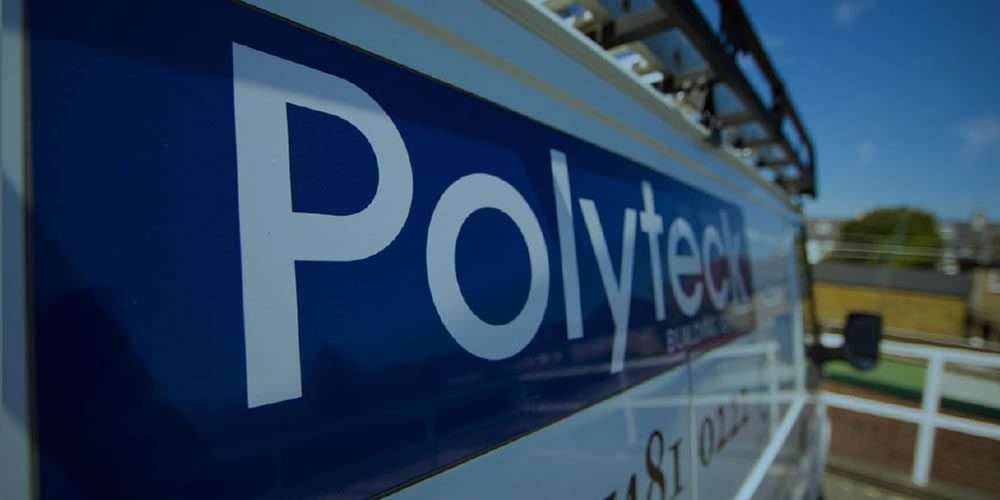 On Saturday we donated to the Radio Marathon Charity at the Hilton Park Lane Hotel.

The inspiration and philosophy behind Radiomarathon were first developed in 1990. The producers of Radio Super, Andreas Parschos and Aristidis Vikettos, walked from Nicosia to Limassol (Cyprus) along with two paraplegics and a group of volunteers. The walk resulted in CYP332,374 being raised for children with special needs and it ignited a Radiomarathon of Love that lasted 36 hours.

In 1991 Radio Super, in co-operation with Laiki Bank, organised the Radiomarathon for a second year. The fundraising event covered the entire island of Cyprus and the amount raised was CYP160,000; it was used to create â€œELIKASâ€ the first specialist care centre for children with special needs in Cyprus.

In 1992 Laiki Bank took over the organisation of Radiomarathon. Local radio stations joined the bandwagon and transmitted messages to every house in Cyprus, raising a total of CYP450,000.

The first Radiomarathon in the UK took place in 1993 with the cooperation of the London Greek Radio (LGR) and Laiki Bank UK. Charity funds raised during the first two years of Radiomarathon UK were sent to Cyprus to be added to the charity proceeds there. From 1995 onwards the funds raised in the UK remain in the country.

2002 was a milestone year for Radiomarathon UK, after a total of 8 years of fund-raising within the community, which made the dream possible when the Enfield site was purchased. The superb purpose-built Centre was finally completed in September 2006 and became operational in October 2006 â€“ a major step towards realising the vision of Radiomarathon.

2006-07 also saw the recruitment of a team of professional staff who worked closely with the Radiomarathon trustees, volunteers and staff.

Since December 2009, The Radiomarathon Centre is being led by Acting Manager Alison Tonge.